Bakery is also known as bakery, bakery, bakery or bakery. This is a place for making bread or bakery products based on the baking process in a manual or electric oven. Let’s find out what outstanding brands of Bakery in Vietnam are? What is the number of stores? Distributed in which provinces? And What are the largest Bakery chain stores in Vietnam?

1. Tous Les Jours
Tous Les Jours is a trademark of CJ multinational corporation headquartered in Korea. In Vietnam, CJ Vietnam Confectionery Company was established in March 2007. By October 2019, Tous Les Jours has a total of 59 stores, including 1 dissolution store in District 4. Tous Les Jours is distributed in 8 provinces and cities across the country including Ho Chi Minh, Hanoi, Dong Nai. , Binh Duong, Can Tho, Da Nang, Hai Phong, Long An.

2. Givral
Givral is a brand that has been present since the 1950s, by the end of 2011 Givral Bakery Joint Stock Company was established with a charter capital of VND 30 billion, a major shareholder making up 98% of the capital is OCH. By October 2019, Givral brand has a total of 35 stores, including 5 Givral brand coffee restaurants. Givral is distributed in 3 provinces: Ho Chi Minh, Hanoi and Ba Ria – Vung Tau.

3. ABC Bakery
ABC Bakery is a private brand of Mr. Kao Sieu Luc “bread king”, the brand was separated from Duc Phat Bakery in 2007. By October 2019, the total number of ABC Bakery’s stores was 30, distributed in 7 provinces and cities: Ho Chi Minh, Da Nang, Khanh Hoa, Binh Duong, Dong Nai, Tien Giang and Can Tho. In the near future, this brand also started franchising with the type of bread trolley priced at 6000-8000 / drive.

4. Brodard Bakery
Brodard Bakery is owned by Bong Sen Group, a group specializing in the development of tourism – hotel – restaurant complexes in the South. Currently Brodard Bakery brand has 27 stores in Ho Chi Minh City, distributed in 12 districts of the city. In 2017, the Windsor Group also began to expand into the Bakery market when it opened the Brodard Gourmet store in the heart of District 1, positioning the high-end customer segment.

5. Duc Phat Bakery
Duc Phat is a cake brand of Duc Phat couple – Kao Sieu Luc, after the divorce in 2007, Duc Phat returned to his wife and Kao Sieu Luc received $ 1 million from the division of divorce assets from 20 stores. Duc Phat Bakery currently has 14 stores in 3 provinces: Ho Chi Minh, Can Tho and Vinh Long.

6. Bread Talk
BreadTalk Vietnam is franchised by Binh Minh Global Joint Stock Company from BreadTalk Singapore. At the beginning of 2012, this brand had only 2 stores, at present, BreadTalk has 26 stores distributed in 7 provinces and cities of Vietnam: Ho Chi Minh, Hanoi, Dong Nai, Khanh Hoa, BR-VT, Nghe An and Quang Nam. BreadTalk is also known for the presence of Mr. Ly Quy Trung, he is an investor in Binh Minh Global Joint Stock Company and holds the position of Chairman of the Board of Directors.

>How is the retail market doing? 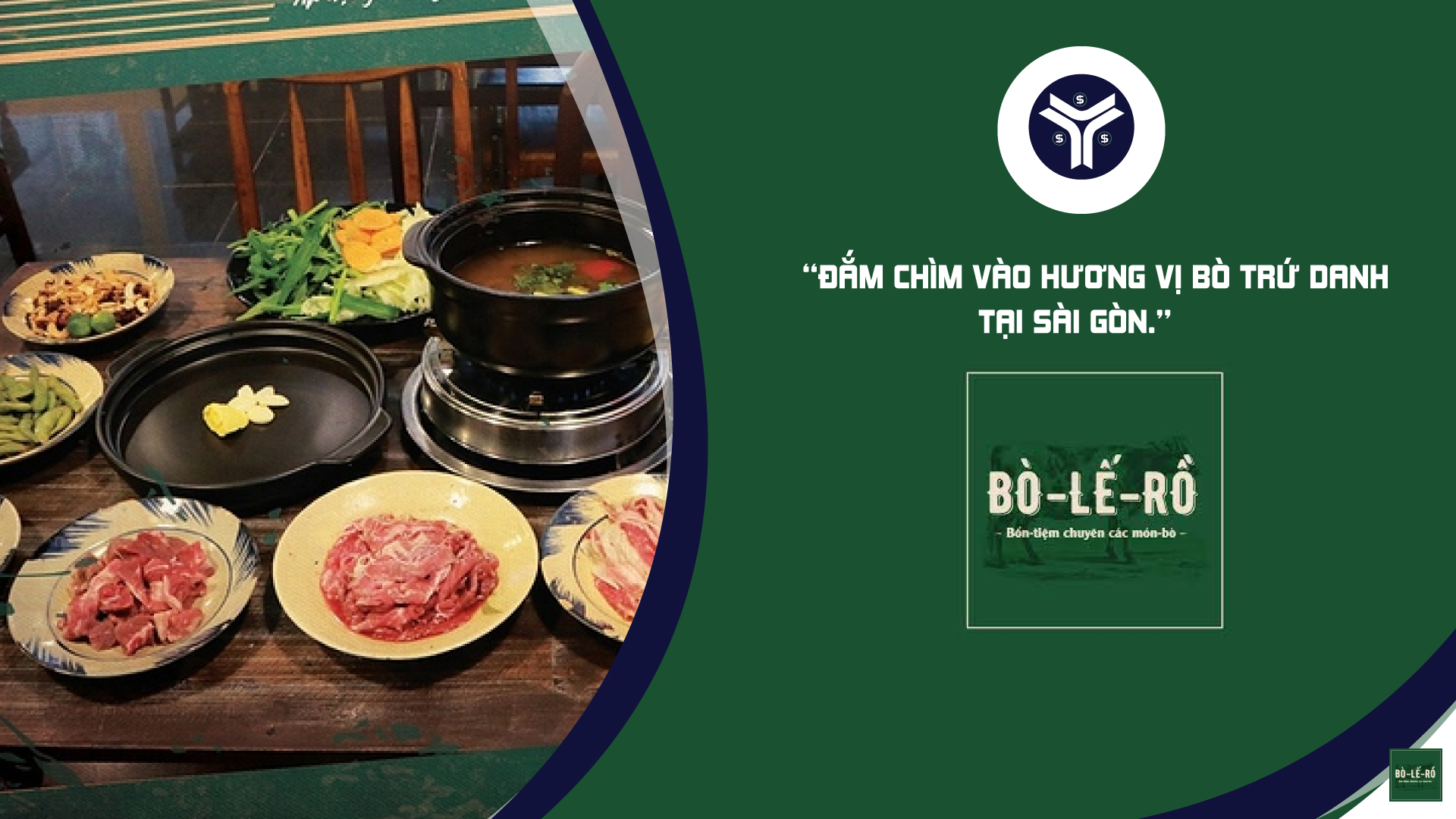 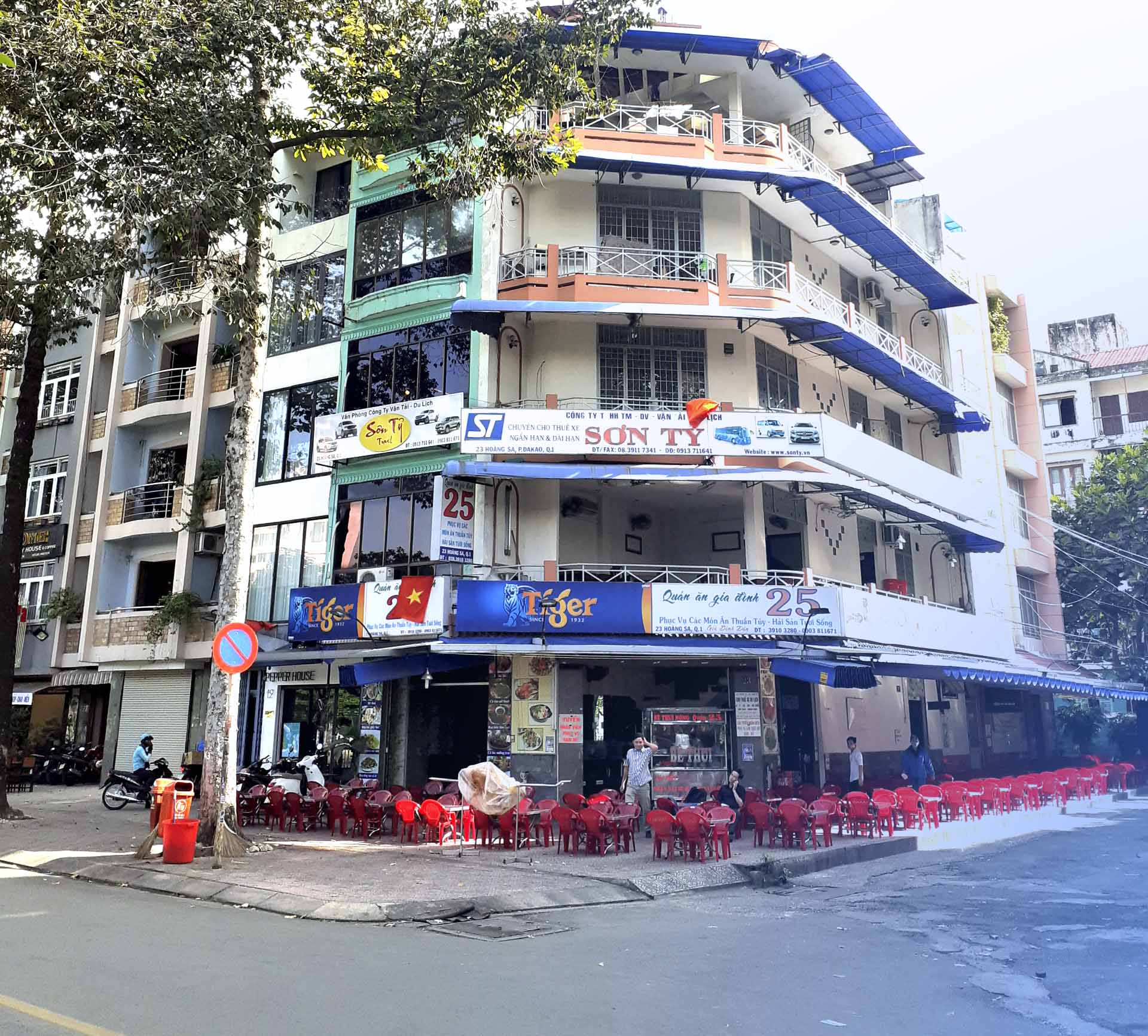 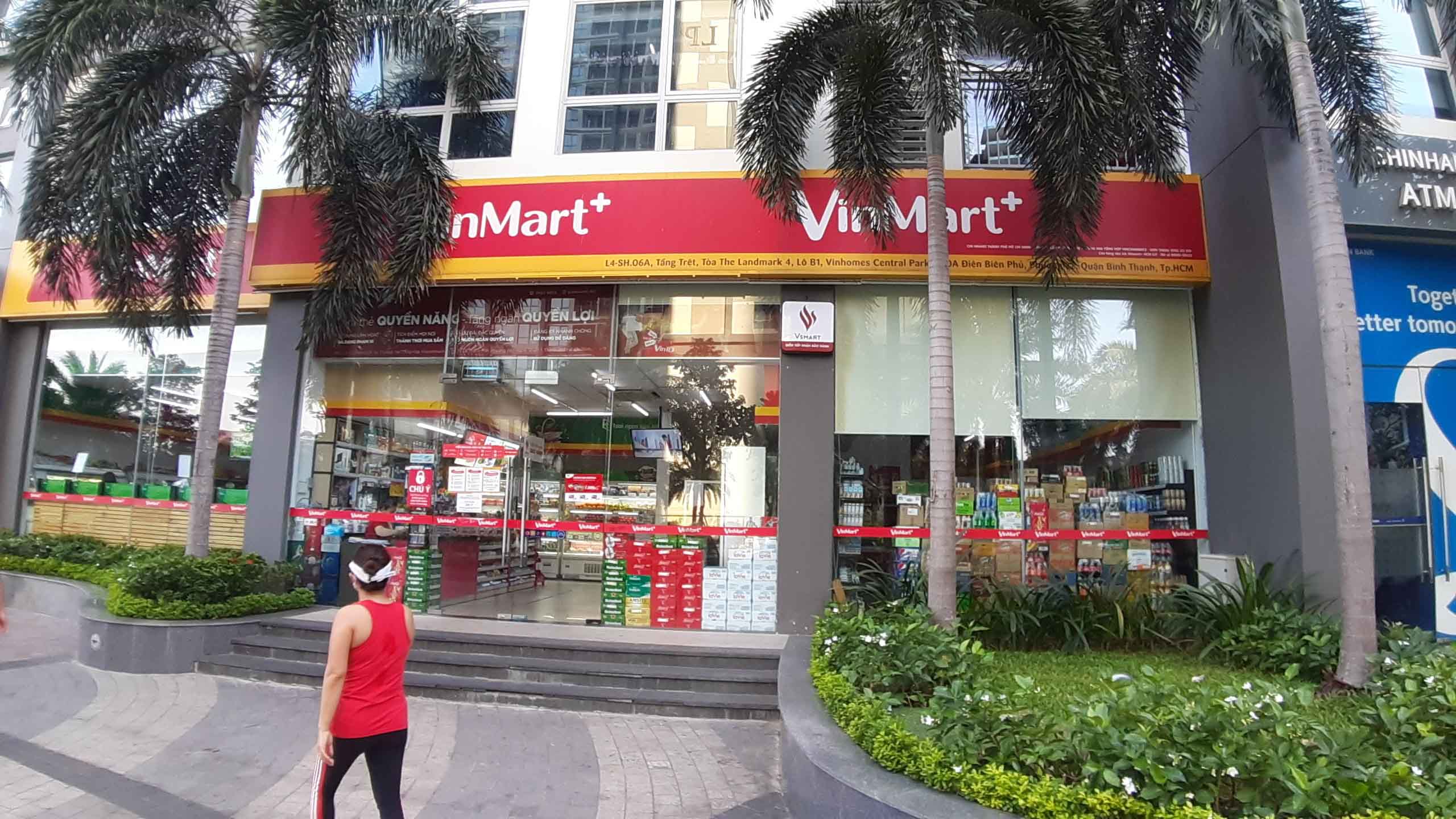 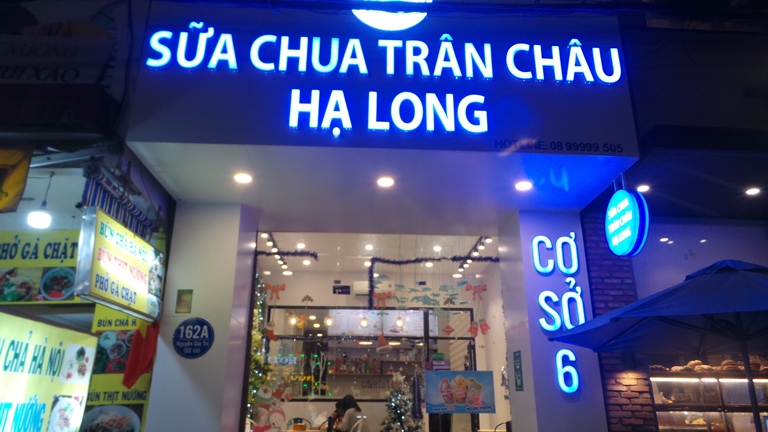 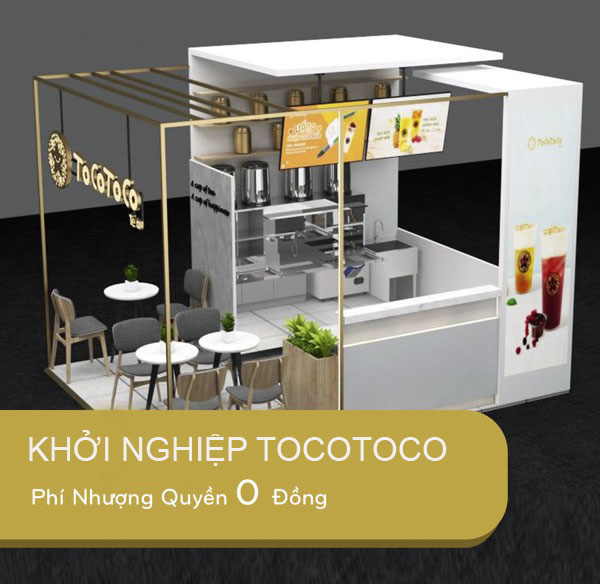 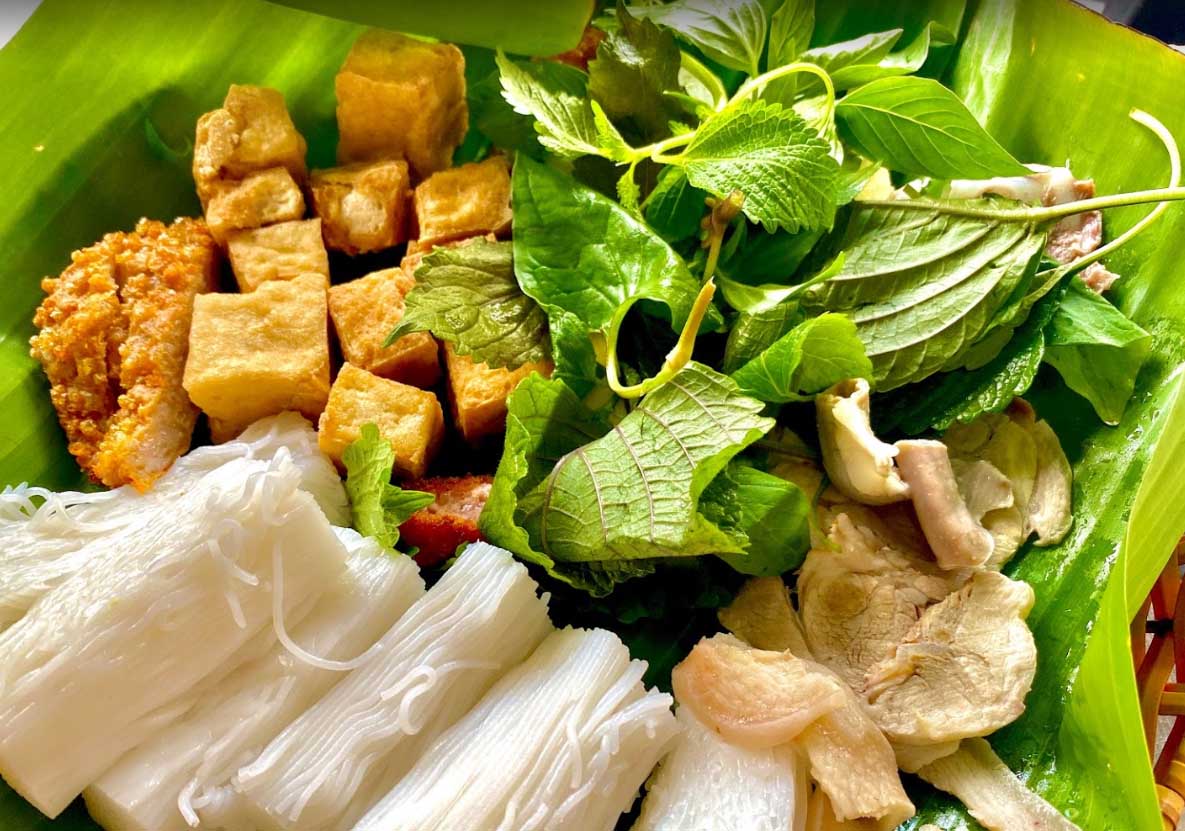 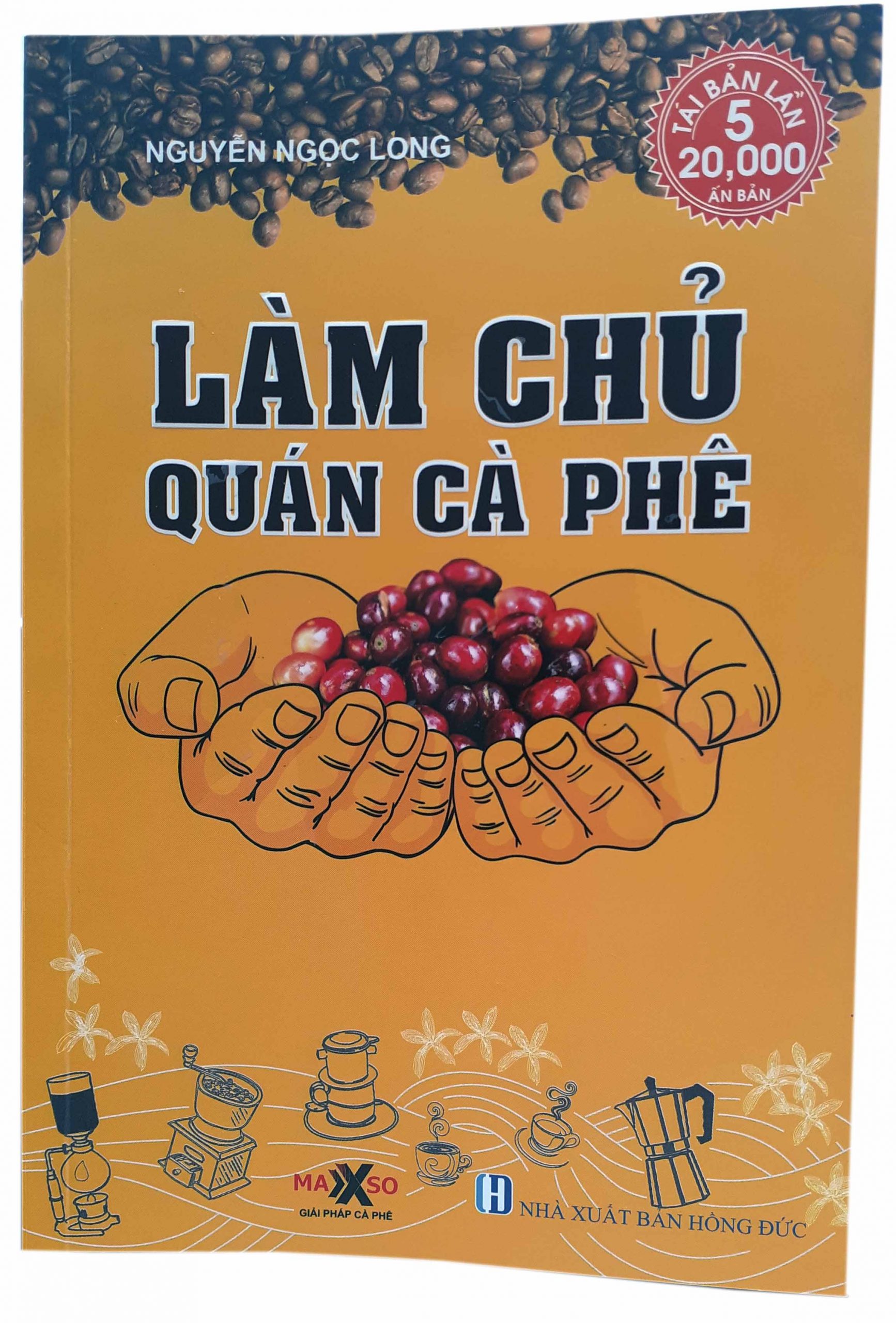 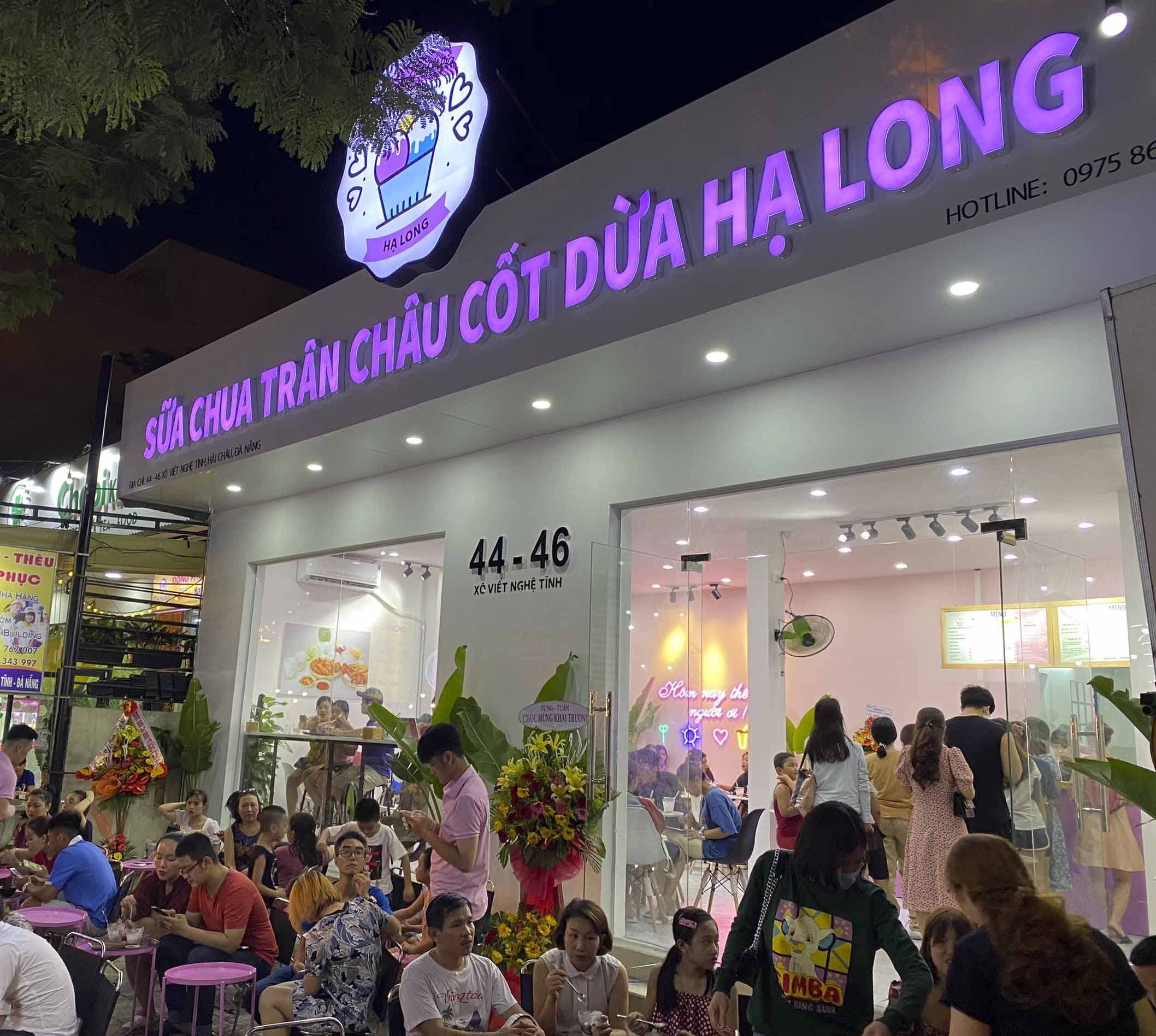 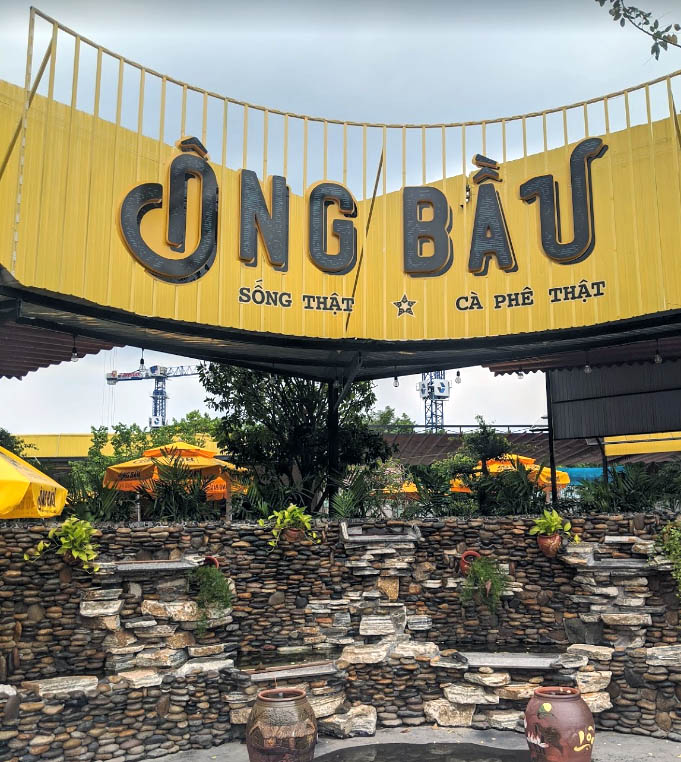 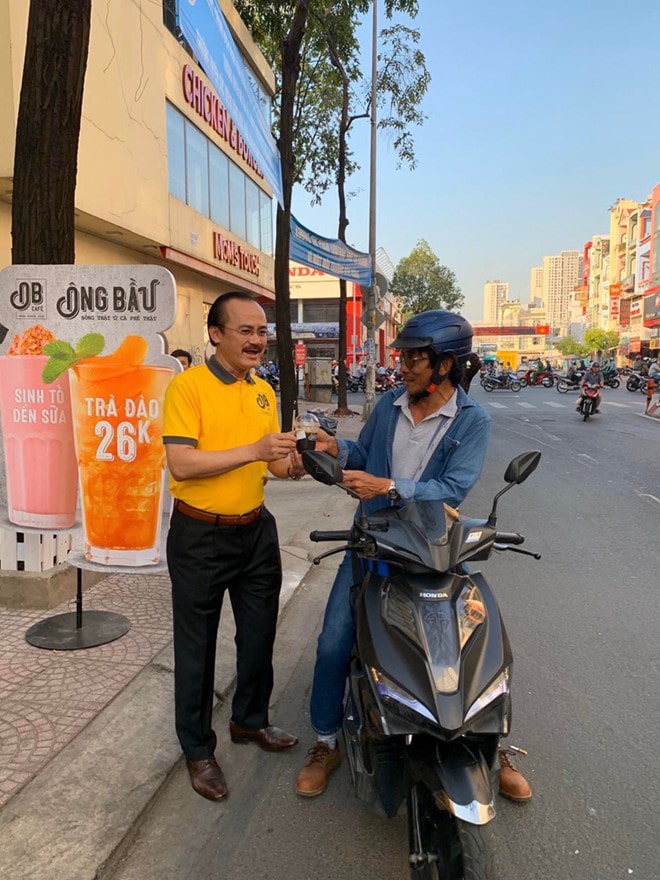 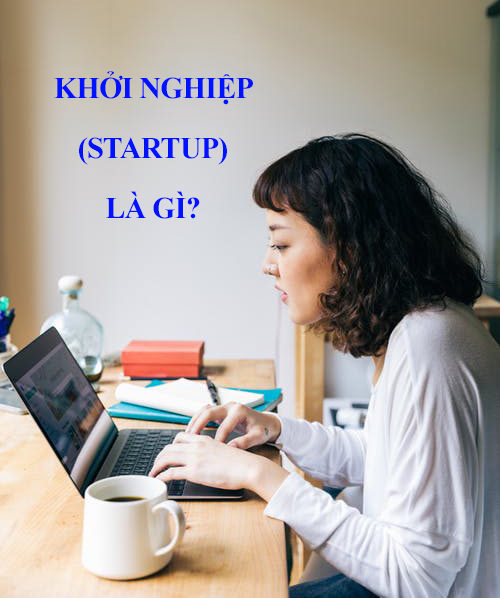 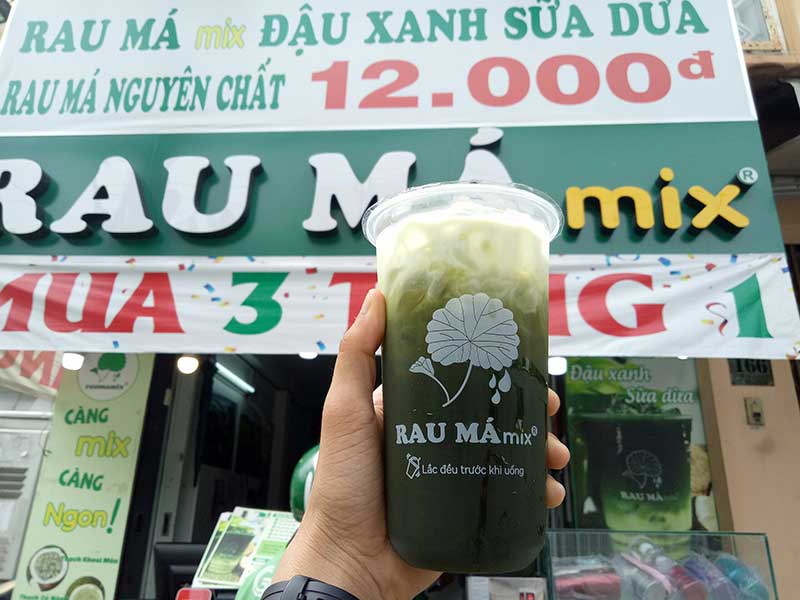